It’s not uncommon to hear chat around the Intermountain Concrete Specialties water cooler about last nights’ dream of that perfect walkway or stamped patio. Alright, that may be an exaggeration, but we still live and breathe concrete. But what exactly is this building material that makes up so much of our modern infrastructure?

Concrete is a mixture of three ingredients: cement, water and aggregate. While concrete has rudimentary roots dating to ancient Egypt, modern iterations are more refined. But what are these three ingredients, and how do they work together to form a material that is both malleable in one form and incredibly strong in another? 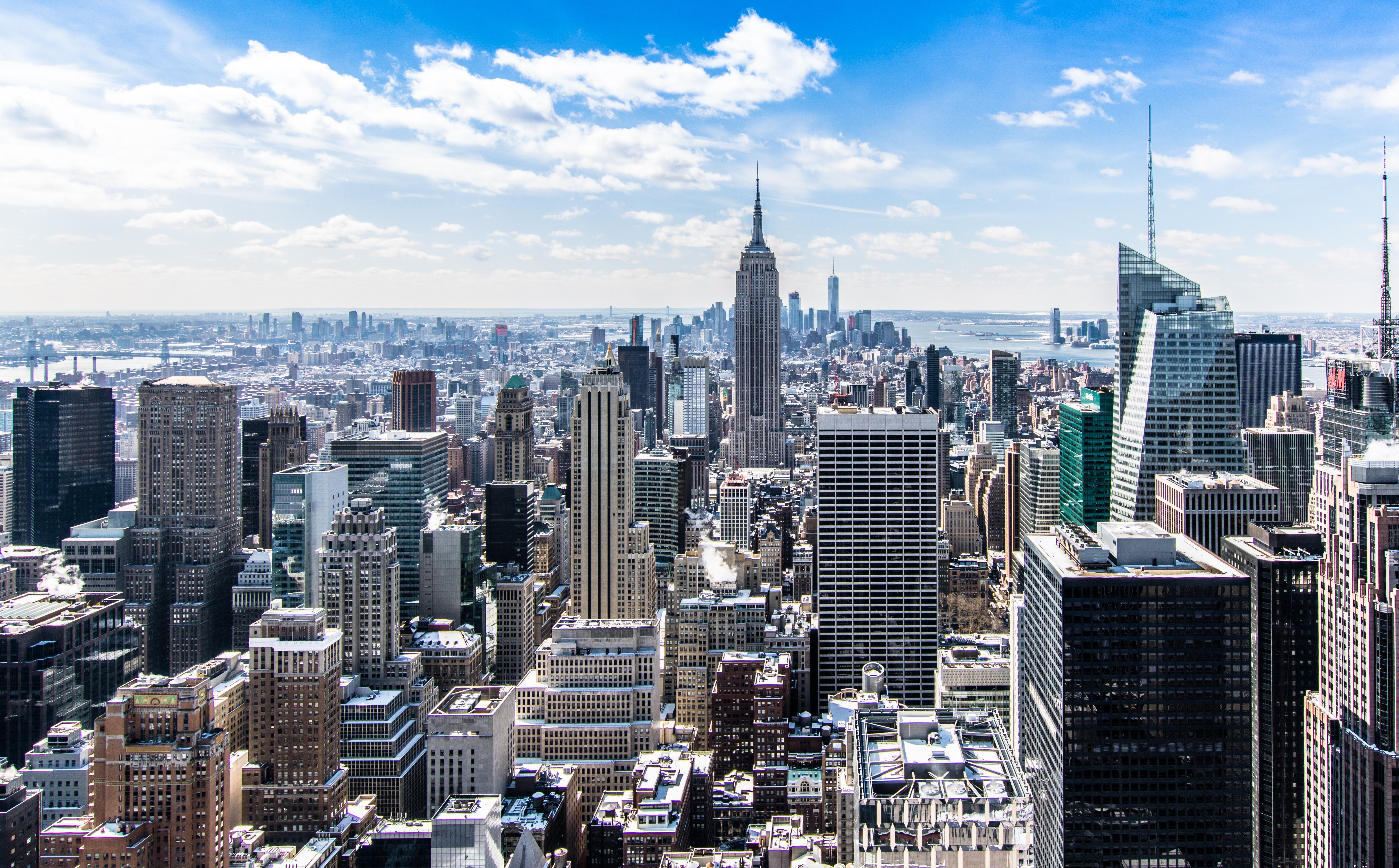 Concrete plays a big role in our modern infrastructure

The two terms are often used interchangeably. But, in fact, cement is an ingredient in concrete—it is the binding material. Think of cement as the caramel in the concrete chocolate shell of a Snickers. Good enough, but now what is cement?

While there are several different types, we will focus on Portland cement. And it’s worth knowing about. Portland cement is undoubtedly the most widely used building material in the world. In fact, more than 80 million tons of it are produced per year. Portland cement is a key ingredient in high-rise buildings, dams, roads and DIY projects.

Portland cement is a fine powder. It’s most commonly made from limestone and clay that has been superheated, then pulverized into a fine powder. Cement fills in the gaps between aggregate and holds everything together. 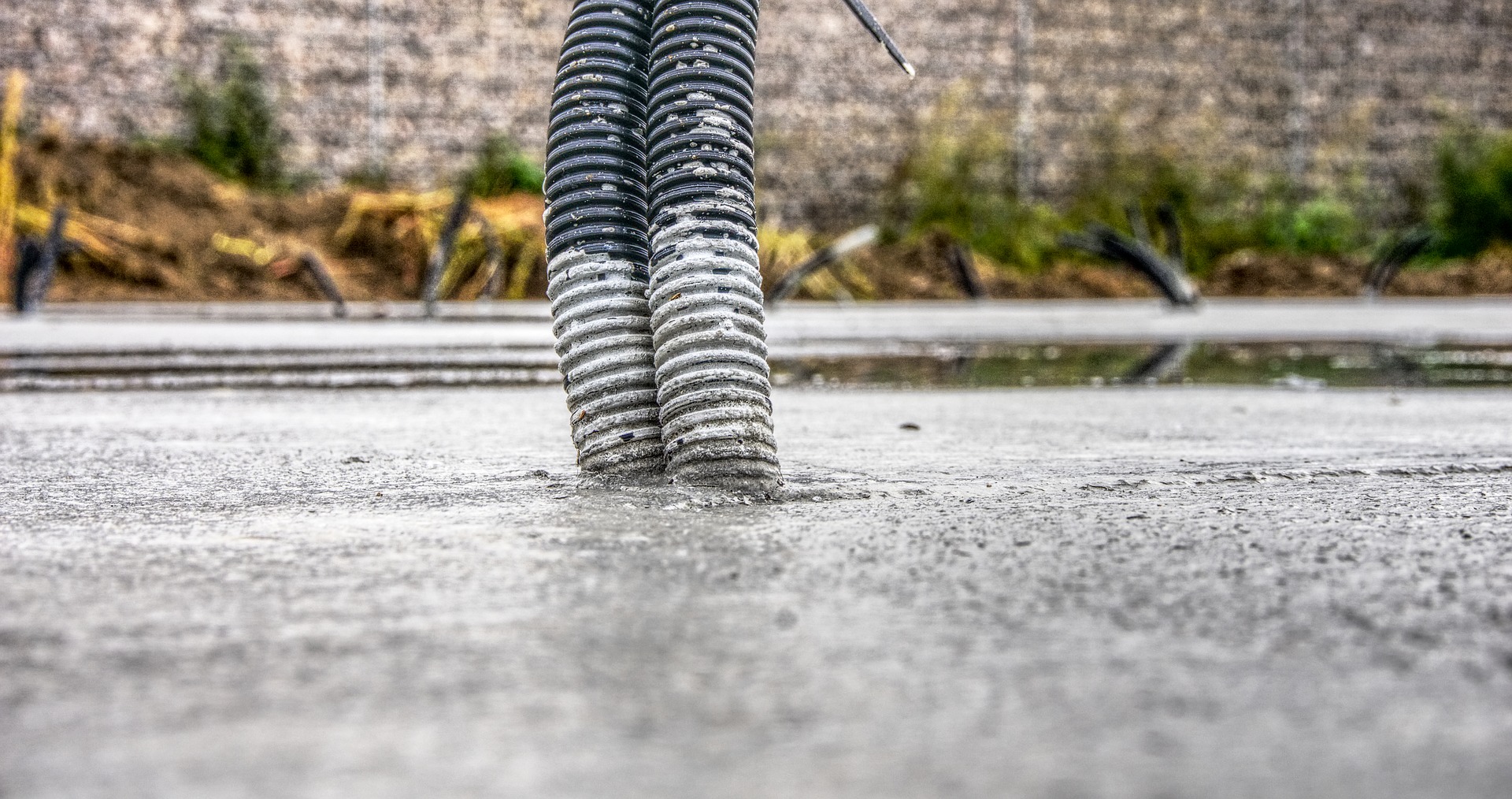 Concrete is malleable in one form and incredibly strong in another

It’s clear you know about water. But do you know what an important role it plays in concrete? The water-cement ratio dictates the strength of the finished product. The major compounds of cement form chemical bonds with water molecules through the process of hydration. Too much water results in weak concrete, as it overhydrates the cement. Too little water renders the concrete unworkable.

The final ingredient in concrete? Rocks. However, calling aggregate rocks is too simple a definition for an ingredient this important. Aggregate adds mass and volume to concrete. Without aggregate, concrete would be prone to cracking, excess shrinking and would be outrageously expensive. Aggregate varies in size—ranging from sand to large rocks measuring six inches across, like those found in dams, according to the project. Concrete without aggregate would just be cement. Think of aggregate as the peanuts in a Snickers. 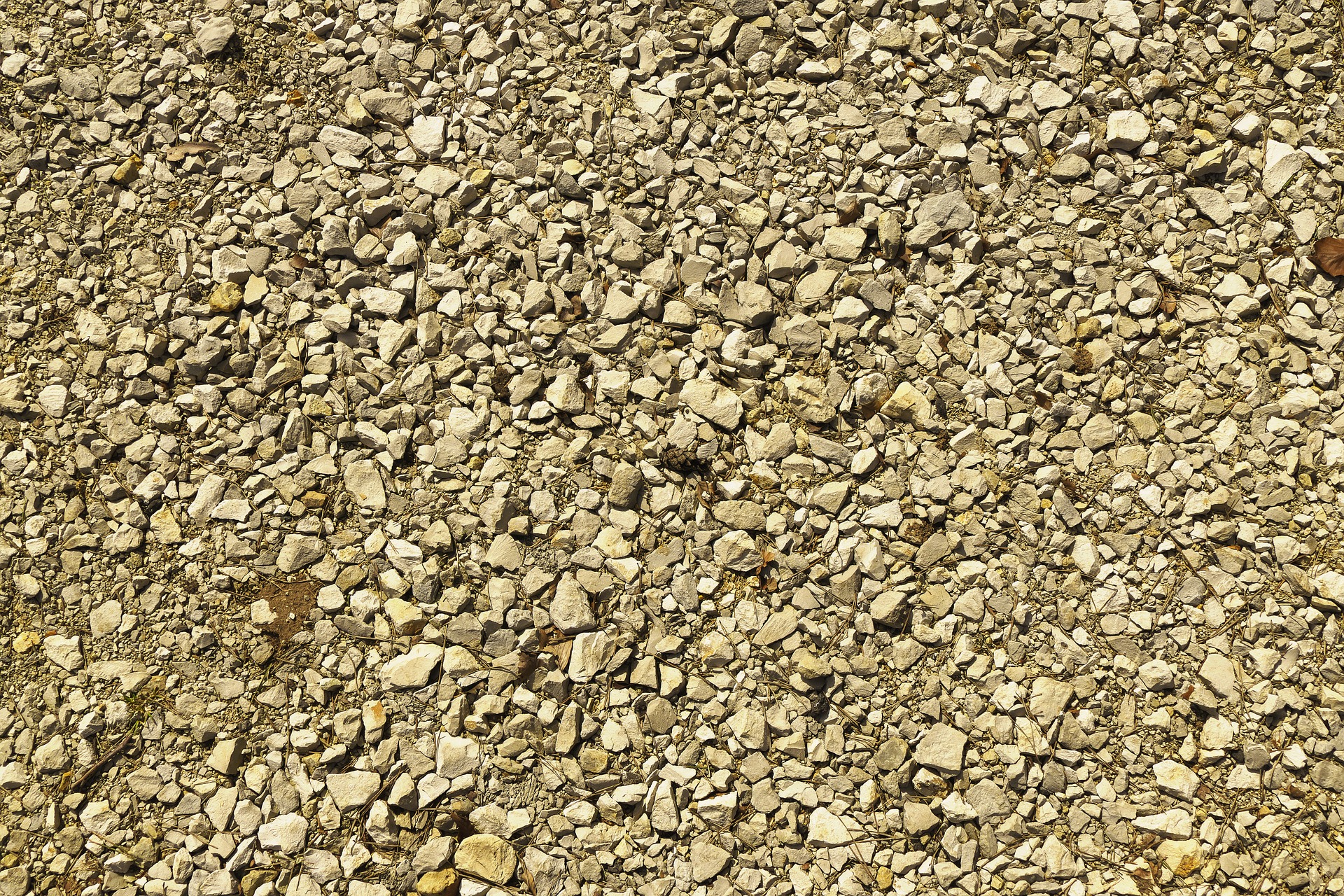 They say knowledge is power. Now that you know more about this powerful building material you can more confidently tackle those DIY projects on your to-do list. Stop by one of our seven locations—from Orem to Idaho Falls—to speak to one of our product experts and learn more.