Concrete is the most widely used building material in the world, and has been for thousands of years (in one form or another). Innumerable famous structures around the world have been built using concrete—and there are some pretty impressive concrete structures right here in Utah!

Sun Tunnels
Sun Tunnels is a large-scale earthwork created in 1976 by artist Nancy Holt. Located in remote Lucin, Utah, four massive concrete tubes are laid out in an X configuration that lines up perfectly with the rising and setting sun during the summer and winter solstices. Holes are drilled in each nine-foot diameter by 18-foot long concrete tunnel, to correspond with the constellation patterns of Draco, Perseus, Columba, and Capricorn. The holes and the Sun Tunnels themselves act as frames through which visitors can view the dramatic sky and landscape of the Great Basin Desert. 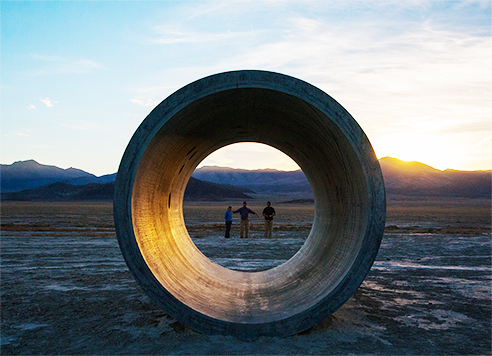 Ratio
Some people call Ratio a “big pile of blocks.” Others see it as high-concept land art, and still others see a resemblance to a Mormon temple. As for Ratio patron Herbert Steiner? He simply wanted to leave a legacy. Herbert Steiner was 88 years old and blind when he commissioned artist Andrew Rogers to create Ratio in Green River, Utah. One of the most impressive Utah concrete structures is based on the Fibonacci sequence, or the Golden Ratio. Constructed of 53 massive concrete blocks made from white cement powder, each weighing 4.5 tons, Ratio stands 44 feet high and 42 feet wide and can be seen from the highway and the Green River train station. Capped with a 23-carat gold-leaf covered concrete block, Ratio is one of 48 large-scale structures Rogers has created around the world as part of his Rhythms of Life project. 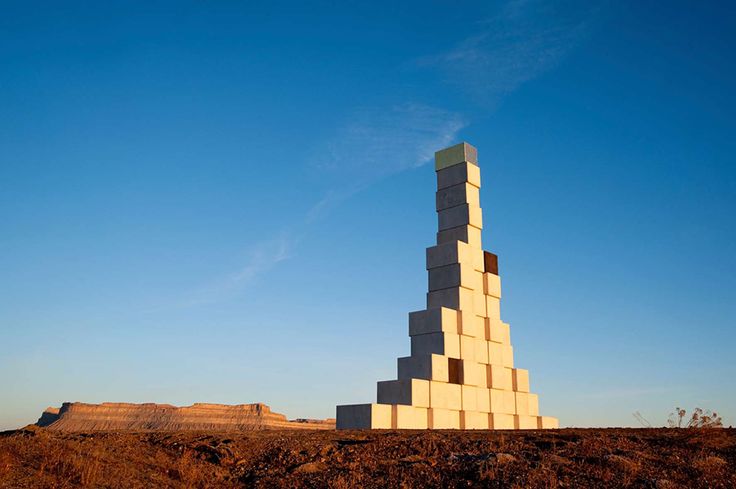 Tree of Utah
Metaphor: Tree of Utah is an 87-foot sculpture made mostly of concrete created by artist Karl Momen to bring “bold color and beauty to the stark, flat, salty landscape.” Situated in the Salt Lake Desert about 25 miles west of Wendover, the artist was motivated to create this concrete sculpture after driving through the barren Bonneville Salt Flats in the 1980s. 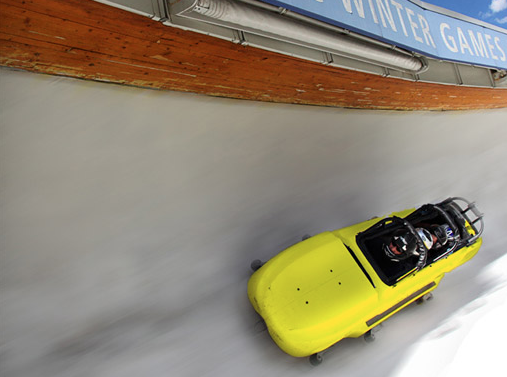 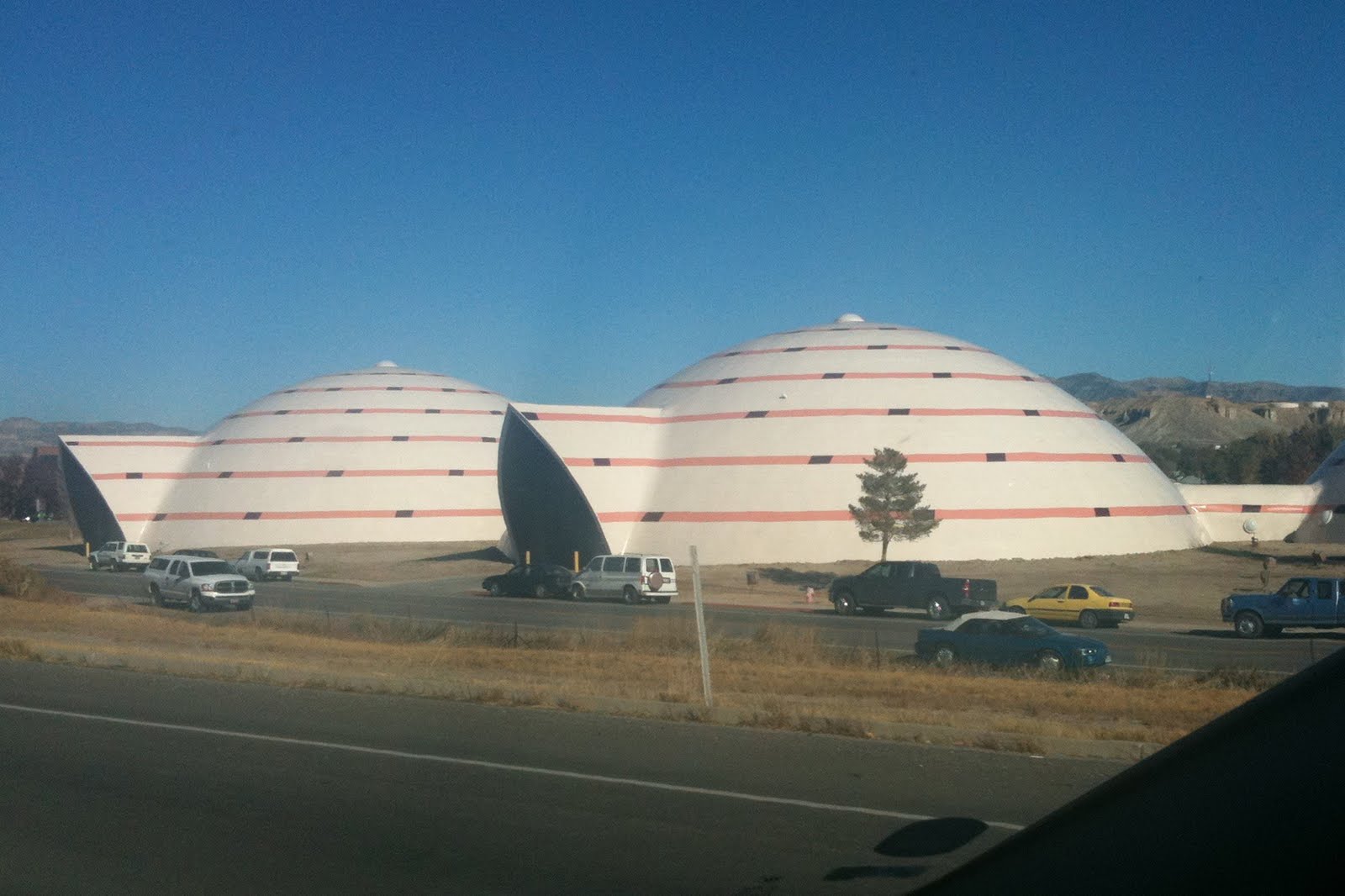 And speaking of concrete domes…
Utah architect Leland Gray is designing thin-shell concrete domes for use in schools all around the U.S. The monolithic form makes the school practically indestructible and the concrete naturally keeps the building at a comfortable temperature.

Working Safely Outdoors: Beat the Heat Before It Beats You

Hot summer days aren’t all fun and games. For outdoor workers who ar [...]

What’s In Your Summer Concrete Tool Arsenal?
November 18, 2022
Decorative Concrete Trends
November 14, 2022
Working Safely Outdoors: Beat the Heat Before It Beats You
October 15, 2022
10 Must-Have Concrete Products for Your Spring-Cleaning and Home Maintenance Checklist
October 7, 2022
Residential and Commercial Concrete Trends That Are Changing the Way We Do Everything
September 28, 2022